Victoria Pendleton reveals her favourite places to cycle in the UK

Take some boldie friends with you and go for a gentle, or not, spin

If anyone knows a thing or two about cycling, it’s surely Victoria Pendleton. She triumphed in the sport and is one of Britain’s most successful female Olympians after winning sprint gold at the 2008 Olympics in Beijing, and gold for the Keirin event at the 2012 London Olympic Games.

By the time she retired in 2012, she’d also won nine gold medals at the World Championships. After swapping one saddle for another – she’s become an amateur jockey and horsewoman – nowadays she only cycles for pleasure.

Pendleton, 39, who lives in Oxfordshire, shares her favourite cycling routes. You don't have to be a keen cyclist to get on your bike and enjoy some or part of these. Go on a Boldie adventure with friends.

What are your favourite places to cycle? 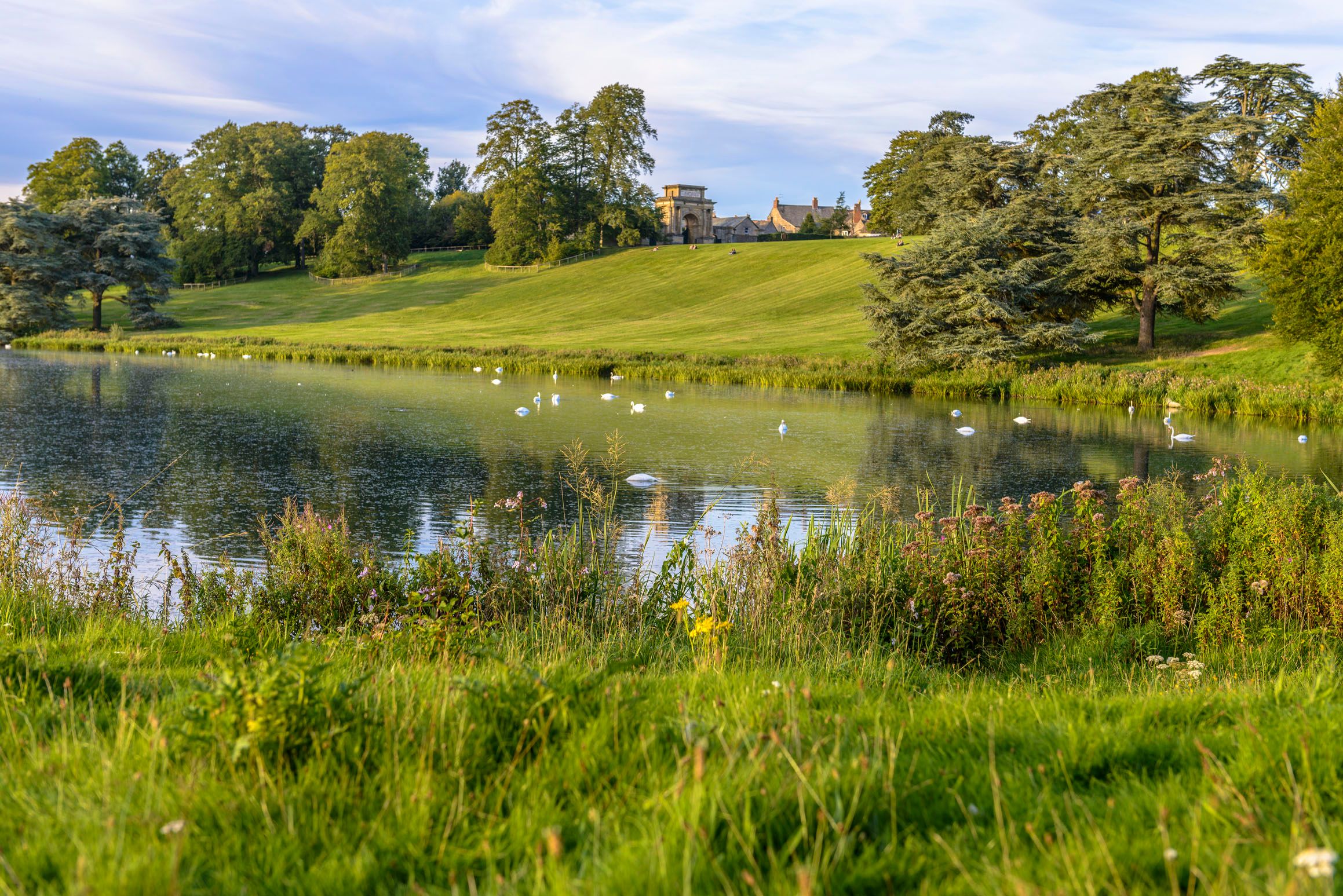 “There’s a lovely route in Oxfordshire, which goes from Woodstock through Glympton, Middle Barton and Nether Worton, to Barford and St Michael.” 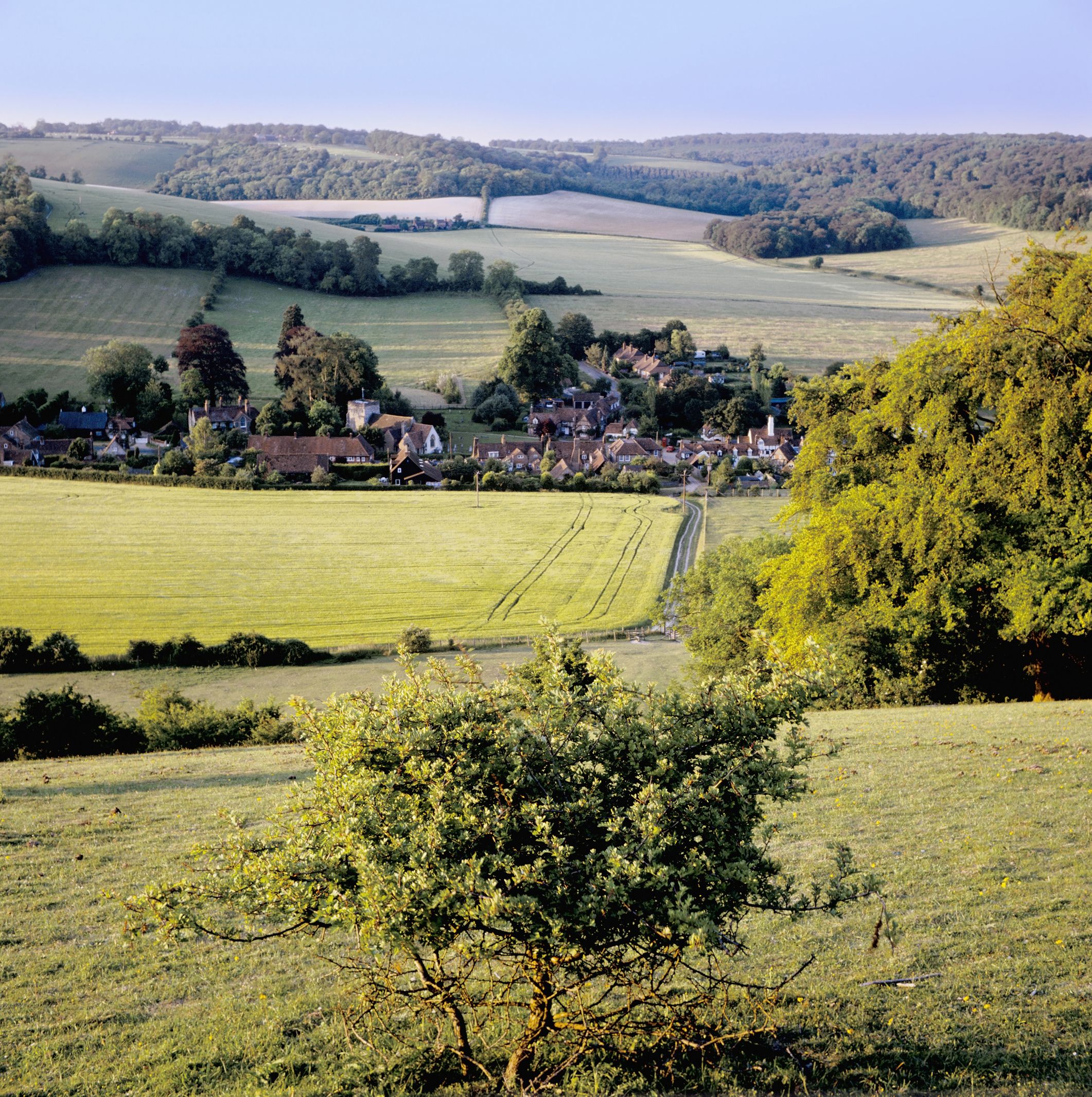 “I also love the Chilterns, South Buckinghamshire. It’s beautiful and hilly and full of horses, which are my passion since I retired from competitive cycling.

“It’s so lovely just being able to ride my bike for fun, rather than thinking about numbers, speed and performance. These days, I just cycle to and from the stables where I train my two horses, and occasionally Scott and I like going out for a leisurely ride and taking pleasure in the countryside and views.”

What cycle routes hold the most memories for you? 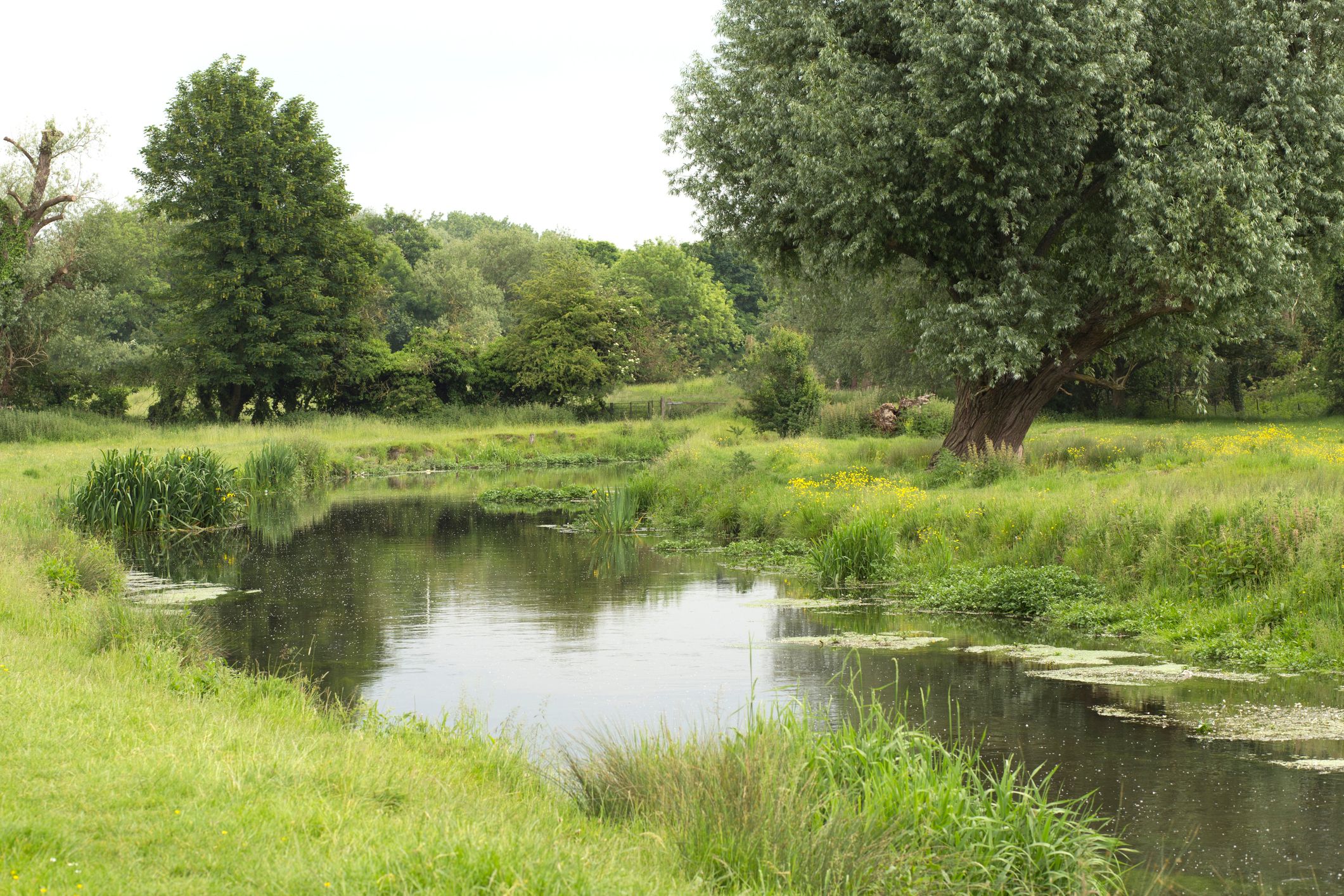 “I went on so many routes with my dad, Max, who was a successful amateur cyclist and knew every country lane, village and bike track around the home counties. We went all over Hertfordshire, Bedfordshire and Cambridgeshire. Hertfordshire’s always been especially good for cycling and Ashwell, near Baldock, and the village of Steeple Morden, around five miles from Royston, are places I particularly remember.”

What other areas in Britain would you recommend for cycling? 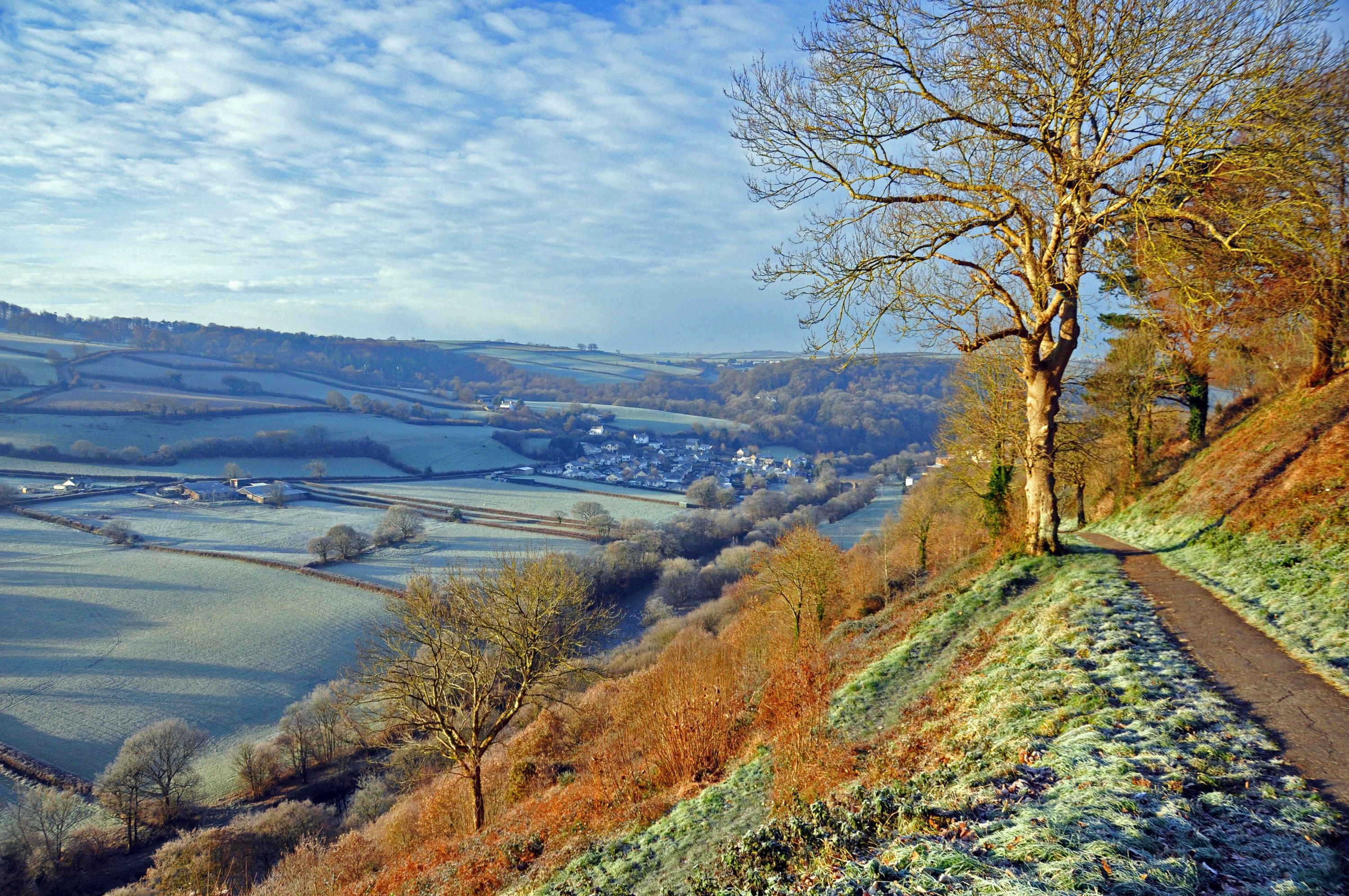 “North Devon is lovely, although it’s deceptively hard work there, because of the hills. I really enjoyed it because it was so very different from home.

“I’ve always imagined cycling in Scotland amidst that spectacular scenery would be fantastic.”

What are your favourite cycle routes abroad? 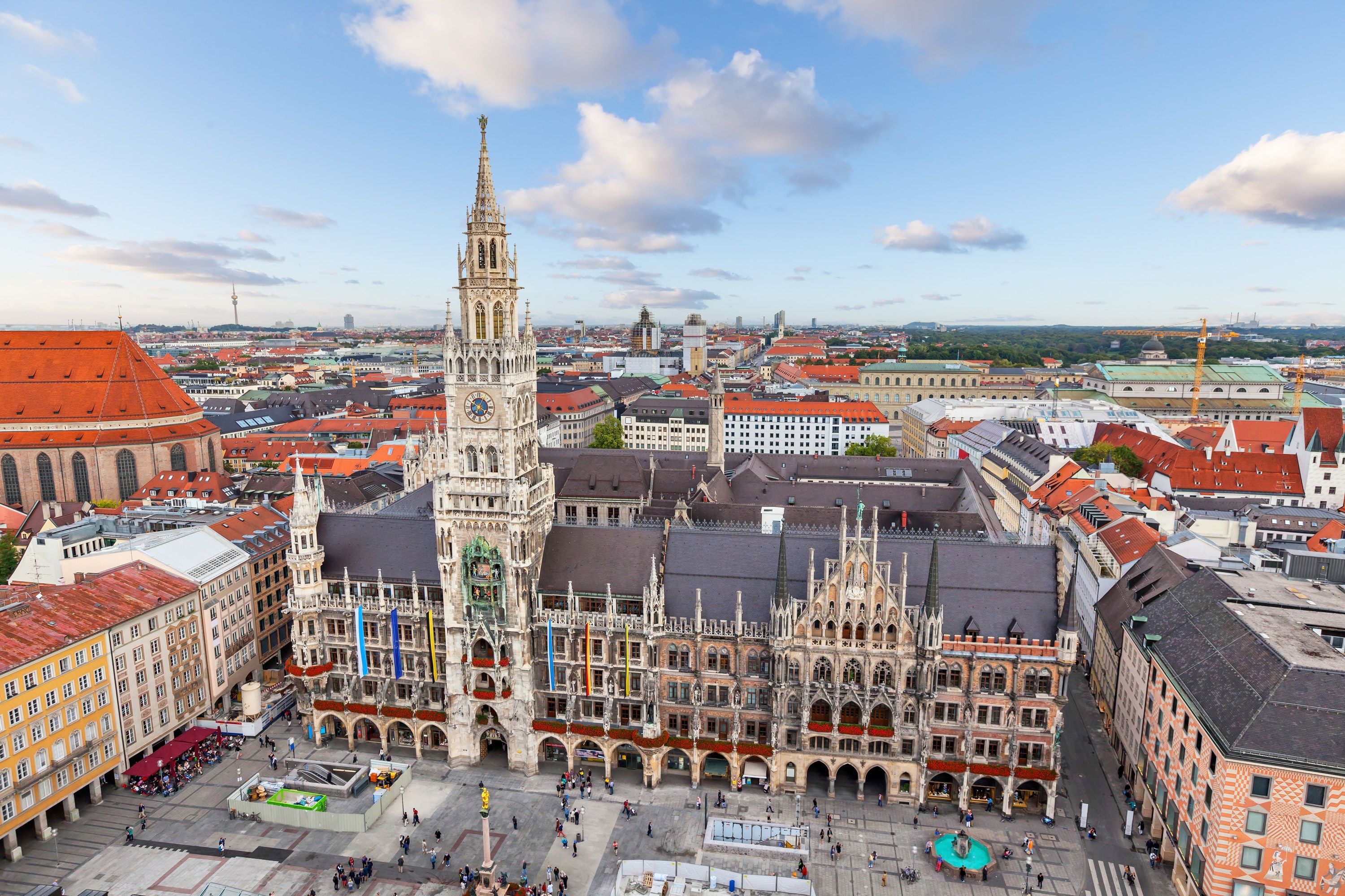 “When I was in the British team, we trained a lot in Germany. It’s a massively underrated destination and I experienced cycling through lovely countryside and some idyllic places. I also enjoyed Munich, which is a very cycle-friendly city.

“Denmark is another country with some great, safe cycle routes.”

Where would you choose to cycle for your last ever ride?

“Probably around where I grew up. I was born in Stotfold in Bedfordshire, close to the border with Hertfordshire. It was a great honour in 2007, when a two kilometre stretch of the National Cycle Network, which runs through that village to Arlesey, was named Pendleton Way. One of my earliest cycling memories is cycling there and it’s still lovely today.”