Why are we all so obsessed with nostalgia?

TheBoldAge speaks to a psychologist to find out more

If you get together with a group of Boldie friends, chances are you’ll spend a large chunk of time reminiscing about the past.

Shared memories from bygone times are comforting, and can make you feel warm and fuzzy. Not only this, but reminiscing also has the power to bring you closer to the ones you love – particularly if you’ve been drifting apart.

The Oxford English Dictionary’s definition of nostalgia is: “A sentimental longing or wistful affection for a period in the past.” The word itself evokes positive feelings of the past – you don’t really look back nostalgically at anything bad. 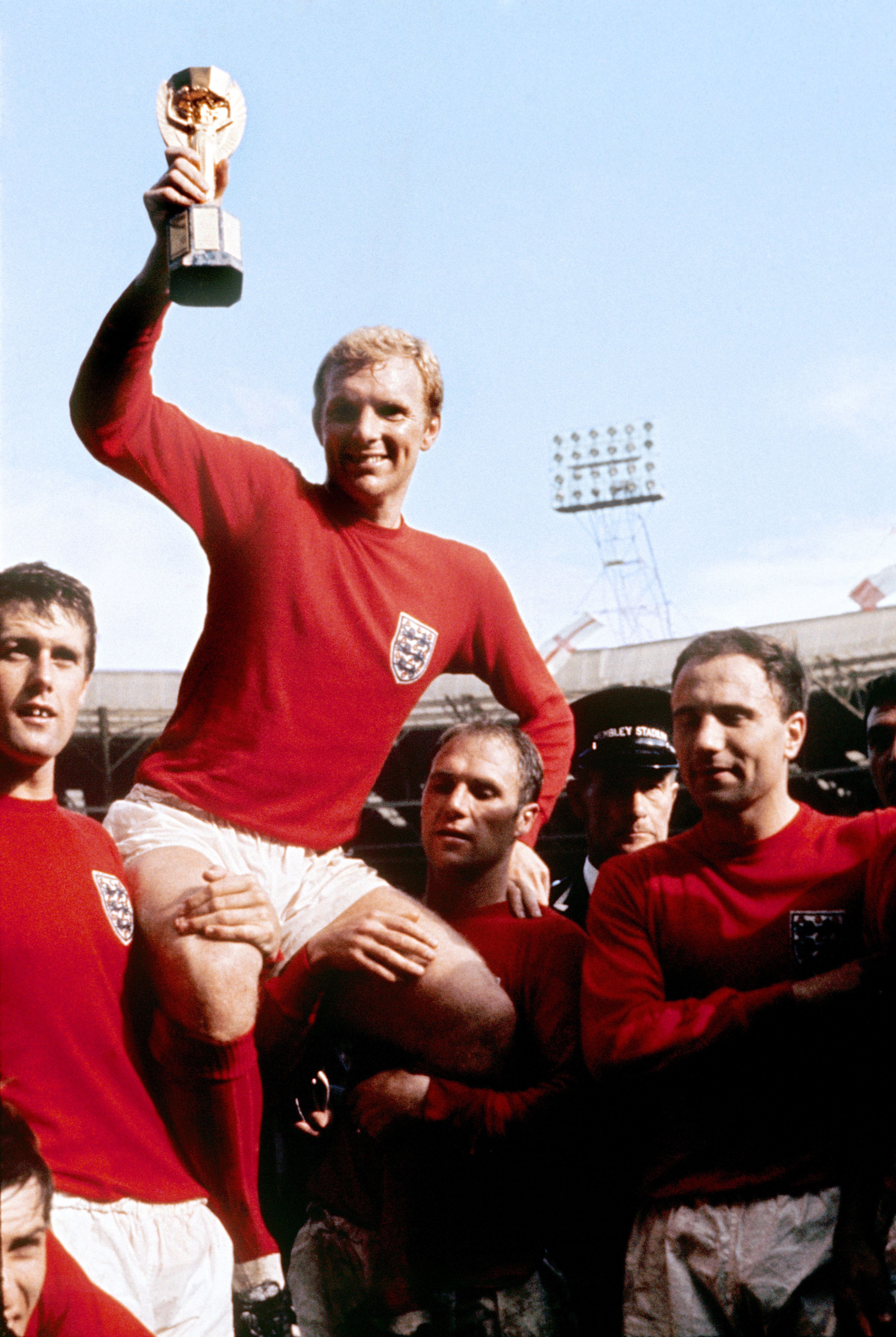 Even when we’re on our own, we love anything nostalgic, whether it’s listening to the Backstreet Boys or re-watching old episodes of I Love Lucy. Our obsession is real, but why is that so? We asked Dr Meg Arroll, psychologist and author of The Shrinkology Solution, to explain a bit more about why we have this obsession.

It brings people together 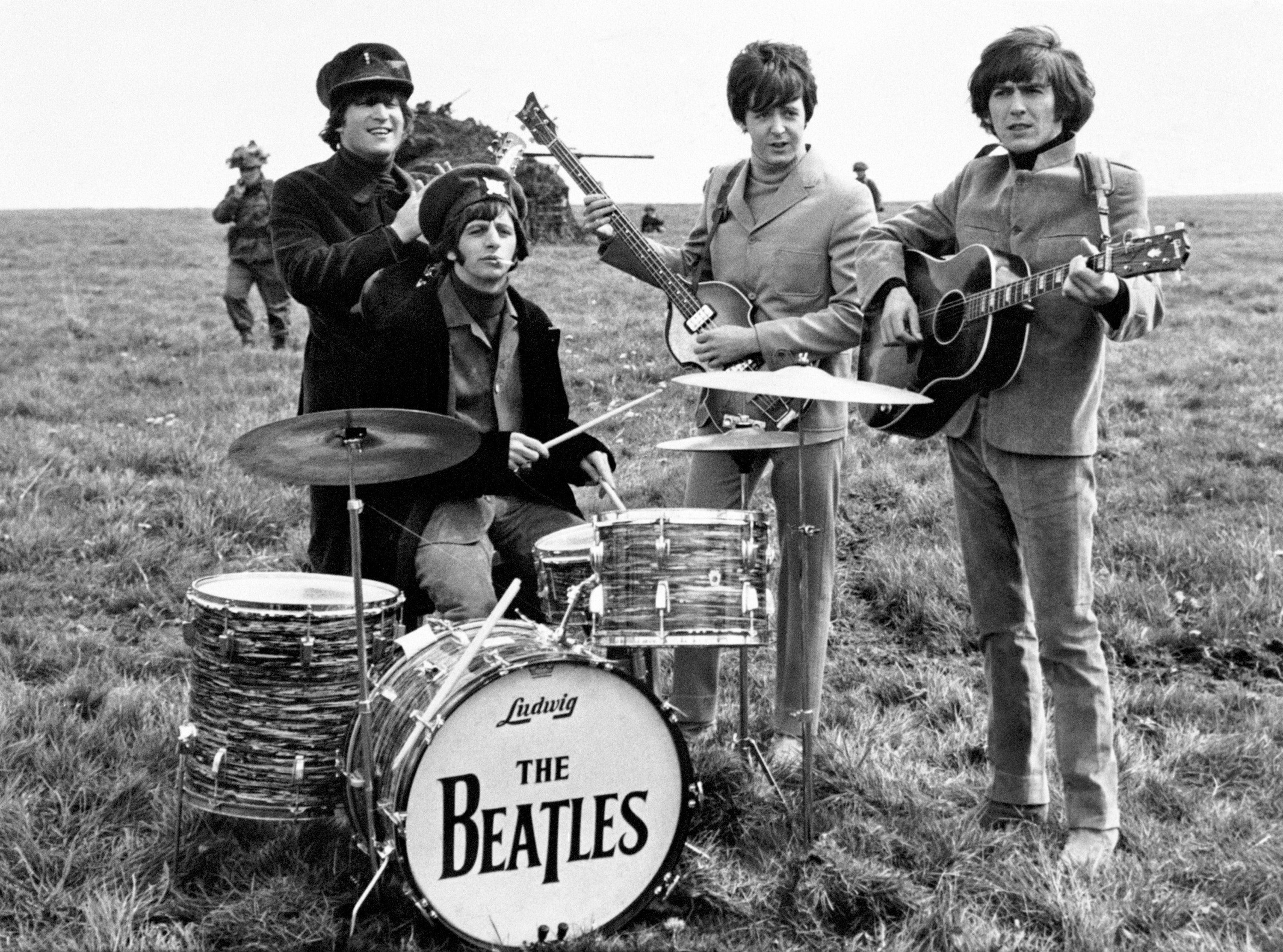 Nostalgic presents are a big industry – just think of the tongue-in-cheek remakes of Enid Blyton’s books which have been updated with titles like ‘Five Go Gluten Free’ and ‘Five On Brexit Island’.

Arroll says: “I both personally and professionally see the benefits of nostalgia – for instance, buying retro gifts immediately connects both the giver and receiver not only with one another but also with a shared past.”

The same applies to going to remakes of films with your friends and discussing memories from the original.

“Nostalgia has the ability to bring people together who may have drifted apart – friends may have very different lives now, and so lack a common thread, but childhood memories bind us,” Arroll explains. “Studies have demonstrated this and found that when feelings of nostalgia are triggered, social bonds strengthen, positive self-regard increases, and there’s a boost in positive effect [good mood].”

It can improve your mood

Speaking more about the potential impact on your mental state, Arroll says: “Further research suggest that nostalgia may protect against future bouts of depression.” It’s true – looking back on the good times has the peculiar ability to make you feel good.

Perhaps it’s because 2018 felt like something of a firestorm of a year, but our passion for nostalgia seems to be stronger than ever. In a scholarly article by Clay Routledge, Tim Wildschut, Constantine Sedikides and Jacob Juhl, the authors describe how from the 17th century to the end of the 20th century, nostalgia was considered a neurological disorder – but now it’s been shown to have a positive impact on your mental health.

They write: “We argue that nostalgia, far from being an illness, is an important resource for maintaining and promoting psychological health.”

But there are some negatives 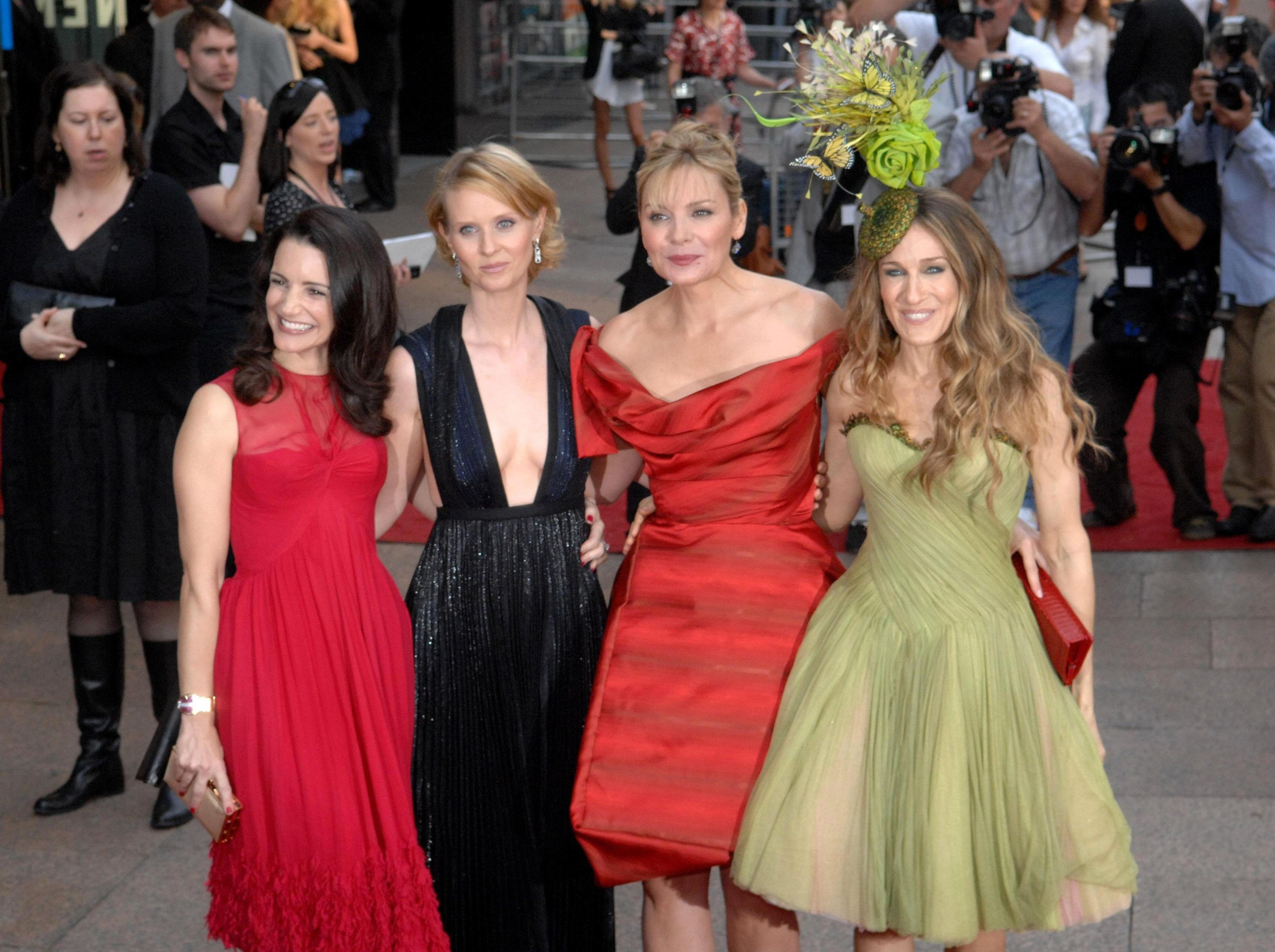 Nostalgia does, however, have some drawbacks.

Reliving the past can bring people together, but it also has the power to make you feel even more lonely than before. It’s altogether too easy to look back with rose-tinted glasses, and that can make you feel sad when comparing that time with today. Instead of using memories to work through new challenges, some people use it as a way of living in the past without moving forward.

Arroll also notes we need to beware of “longing for the way society used to be, known as collective nostalgia”. After all, society didn’t used to be as accepting or diverse as it is now, and looking back nostalgically can gloss over the more insidious aspects of the past.

But if it’s flicking through a 1998 copy of a glossy magazine, slurping on a cocktail you used to drink with your girlfriends in the Eighties or snuggling up on the sofa watching Breakfast At Tiffany’s, we’re confident a nostalgic cuddle with the past is most definitely a good thing.